History of the Unit

The American College has a unique history in imparting personality development and leadership traits through National Cadet Corps (NCC). When the National Cadet Corps was introduced in educational institutions across India in 1952, The American College came forward willingly to introduce NCC in its Curriculum. Initially, the NCC had only the Army wing, subsequently the Naval wing was introduced in the year 1961. The Navy has two units, under the command of 2(TN) Naval, Madurai. 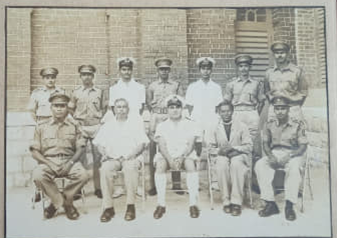