This department was managed by the college till 1931. Prof.John S. Edward was appointed as the first physical director in 1931 and served the department till 1965.He created a stadium fund in his time which was utilized to lay down the concrete basket ball court later in 1991.He donated a huge trophy in his son’s name Hansaraj Santiago, who died in the air crash when he was a training pilot. Hansaraj was a good athlete. To remember his achievements in sports and games,the Hansaraj Santiago trophy is being given to the champion athlete of the college every year .

In 1965 Mr.V.S .Austin took charge of the department and served the college till July 1967.

Mr.K.Selwyn Samuel worked in the department till October 1968.

In 1968 Mr.A.R.Dhanaraj took charge of the department as the physical director. Mr.J.S.James Devadoss joined this college as a physical training instructor in 1973. Both of them worked together till 1985.In 1983 Mr.W.Chester Manuel joined as an Assistant Physical Training Instructor.

Mr.A.R.Dhanaraj was appointed as the Director of Physical Education, The Madurai Kamaraj University in 1985.

After the demise of Mr.J.S.James Devadoss in 1999, Mr.W.Chester Manuel took charge of the department as the Director of Physical Education, and Mr.M.Balakrishnan as the Physical Training Instructor.

After relieving of Dr.W.Chester Manuel, Dr. M. Balakrishan took charge of the Department as Director of Physical Education on 2018. 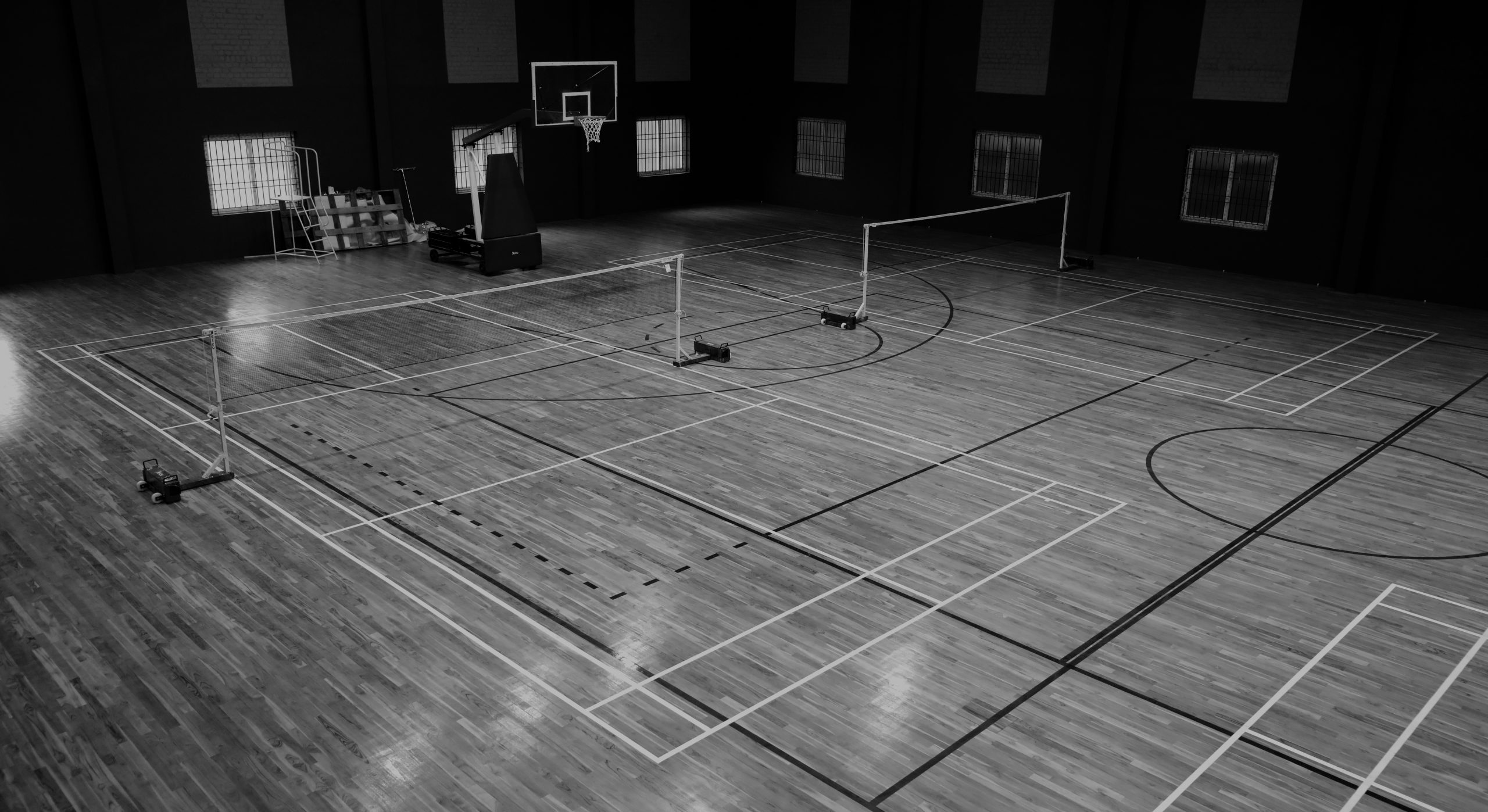